Michael Jackson fan Ayesha Obi, 19, poses with the first ticket bought at the O2 Centre in London, for one of Michael Jackson's summer concerts in London, on March 13, 2009. Hundreds of Michael Jackson fans camped out overnight to get their hands on tickets for the 'King of Pop''s comeback concerts in London, after extra shows were announced to cope with demand. The 50-year-old initially announced 10 concerts in July, his first major shows for over a decade and first since his child sex trial, but promoters AEG Live have since added extra dates to take the total to 44. AFP PHOTO/Shaun Curry (Photo credit should read SHAUN CURRY/AFP/Getty Images) 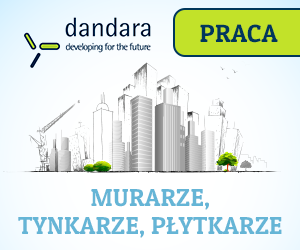